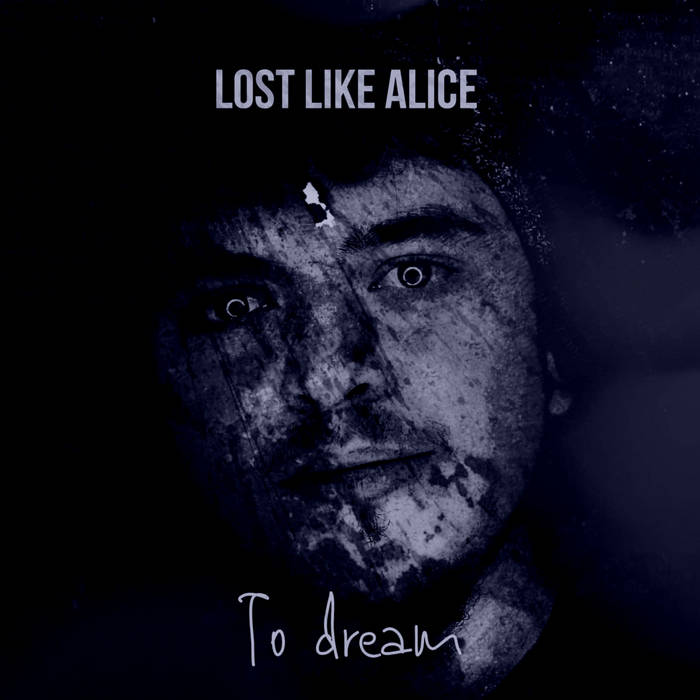 Lost Like Alice is the latest project from Singer-Songwriter Ben Parker.
Ben has been performing and writing since the age of 11, playing songs all over Wales and other parts of the UK.   The debut ep for 'Lost Like Alice' which is called 'Thread' was released in June 2017. Ben is about to release a brand new ep called '20' which will come March 2nd. ... more

Bandcamp Daily  your guide to the world of Bandcamp